So, Payoneer apparently violated a number of programs by processing 2,241 payments for parties in Iran, Sudan, Syria and Crimea… and another payments on behalf of parties on the SDN List. The value of the transactions? Less than the fine – only $802,117.36. Why? Because those 2241 violations were not […]

Russia hosts a meeting on Crimea 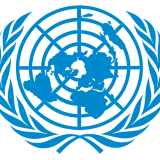 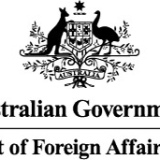 546. In section 10(a)(2)(A) of SSIDES, are persons “subject to sanctions imposed by the United States with respect to the Russian Federation” limited to persons listed on OFAC’s Specially Designated Nationals and Blocked Persons (SDN) List, or does it also include persons identified on the Sectoral Sanctions Identifications (SSI) List or […]