Piling on: 2 of the new Election Interference designees charged by US Justice Department 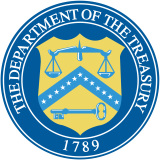 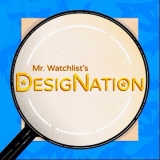 Holding Russia to Account PRESS STATEMENT ANTONY J. BLINKEN, SECRETARY OF STATE APRIL 15, 2021 Share Today, we announced actions to hold the Russian Government to account for the SolarWinds intrusion, reports of bounties on U.S. soldiers in Afghanistan, and attempts to interfere in the 2020 U.S. elections. We have […]

United States Sanctions Five Iranian Entities and Watchlists IRGC Cyber Actors for Interfering in Our Elections PRESS STATEMENT MICHAEL R. POMPEO, SECRETARY OF STATE OCTOBER 23, 2020 Share The United States will not tolerate foreign interference in our elections. The whole of the U.S. government is using all the tools […]